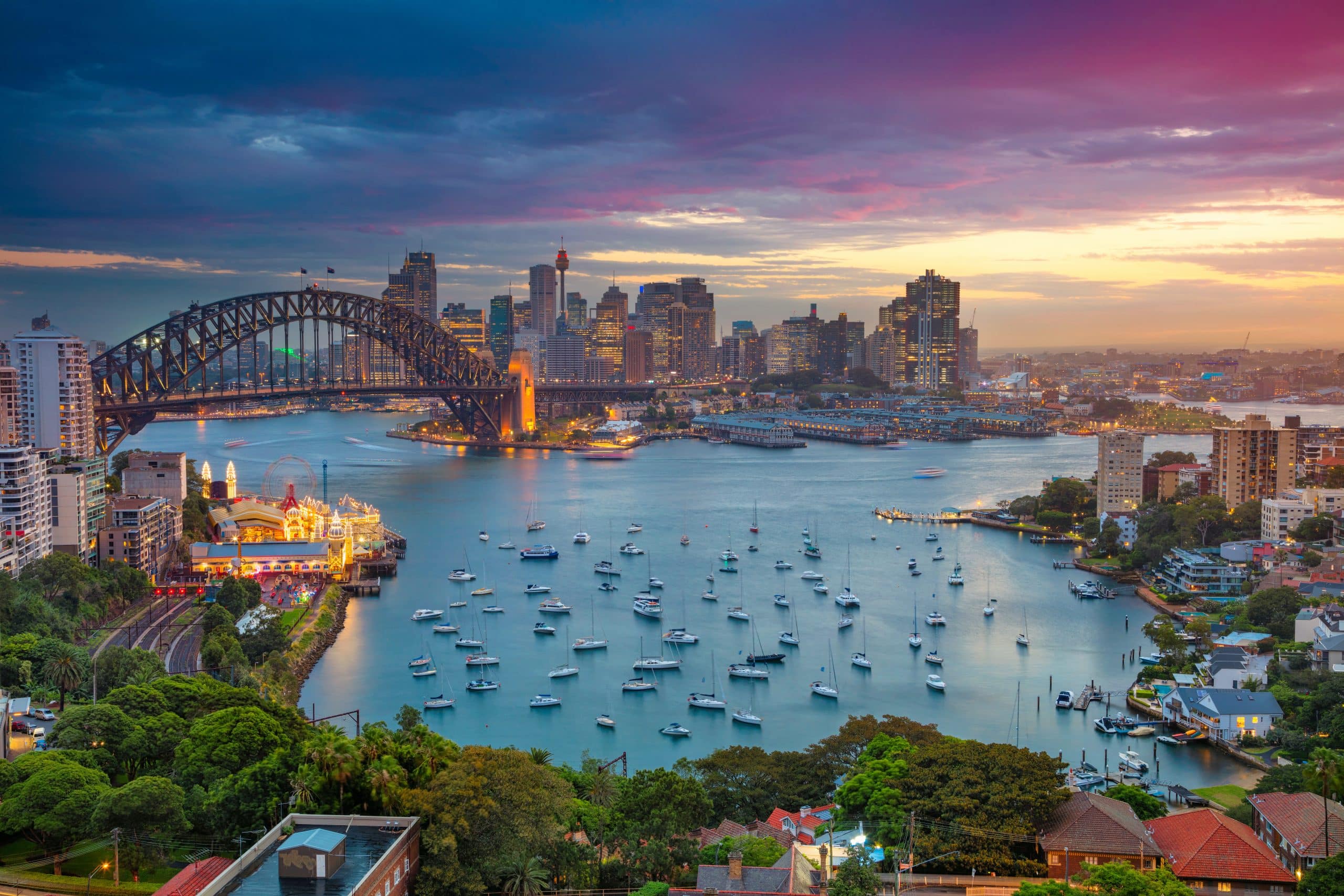 What is the Australia 190 Visa?

The Australia 190 Visa is a pathway to permanent residency and it requires sponsorship by a state or territory similar. It is a points tested and you are required to get a minimum 65 points to lodge an expression of interest via SkillSelect. You have to be between 18 and 44 to be eligible for the 190 General Skilled Migration and your occupation must be on both the STSOL and the local skilled occupation list that’s relevant to that state or territory.

Firstly, your occupation needs to be on the main occupation list for the 190 visa. This is called the Short Term Skilled Occupation List. Additionally, each state and territory have their own occupation list, dependent on their needs and demands for certain skills in their area and their region. There are often some caveats and additional criteria for some states such as lower or higher points, whether the occupation is classed as being in critical demand or whether certain qualifications or specializations are required.

The reason for this is because the idea of the state sponsorship is that you’re filling a skills shortage in that area, and they don’t want to see you lodging an application and then going to another area to work. They want to see that you’ve got a commitment to living and working in their state and there is an obligation to remain there for two years following the grant of your visa.

The New South Wales state government have almost virtually every occupation on the STSOL list. However, just because you have got sixty five points or maybe 70 points, don’t think that you’re going to get an additional five by requesting nomination from New South Wales. It’s very competitive. It’s like lodging the visa application for the one eight nine and requiring higher points. It’s the same with the state. The higher the points, the more likely it is that you’re going to receive an invitation from that state. So, for example, New South Wales are looking for people that have got experience, that are employable and would be likely to get a job very easily in the state, in the occupation that they have a need for. They also look at high level English language, because if you have a good skill, good command of English language, then you’re also going to be more employable and are going to be able to know how and who to contact in regards to obtaining a job in that area. Other states require you to have a job offer.

However, if you have an occupation on the New South Wales Critical demand list you will find this helps greatly with your chances

Other states won’t even consider you if you’re in Australia and not living in their state. South Australia, for example, may consider you if you’re living in another state, if you’ve got a minimum of 80 points. So that’s not always easy to obtain the 80 points if you’re from overseas and thinking ‘I’ve never worked or lived in Australia before’, then you have a much better chance to you to go to any of these particular states. But once again, you do need to show that you’ve got good work experience. You can’t just have a qualification, English language and be within the age range. It’s experience they’re looking at because they’re wanting to see how employable and adaptable will you be in the workforce in Australia, in their state.

Changing States on a 190 Visa

If you move to Australia or have lived in Australia before and you’re wanting to go to another state then as long as you declare it and show a genuine desire to move to this new state, it will usually be fine if you’ve got employment or family, contacts and friends there. Perhaps you’ve done some research or recently been on a holiday to that state that will show strong desire and intent, and it will show that you’ve done the research and the knowledge for that particular state and territory.

The most important consideration is that you inform immigration at federal and local level of your move. Technically you only have a ‘moral obligation’ to remain in the nominating State or territory and not a legal obligation.

You do need to make certain, like the 189, that you’ve done your skill assessment and you’ve got a favorable outcome. You’ve done your English language if you need to, you’ve got your work references all set for the expression of interest because it works very similar. You lodge the expression of interest with a minimum of sixty five points and then you lodge your State application at that time when you express your interest as to which state you’d prefer to live in.

Depended on your points and how many people are vying for those occupations in that particular state will determine when and if you get an invitation. And again, if you’ve got 65 and you’re seeking the five points to get up to 70, you’re likely going to get an invitation from that state.